The Neurology Center offers outpatient and inpatient services for patients with epilepsy.  Dr. Bilal Choudry and Dr. Tracy Wang perform consultations and a variety of diagnostic techniques that include EEG, ambulatory EEG and inpatient EEG-video monitoring.  The information obtained from these studies can help outline an individualized treatment plan for you. 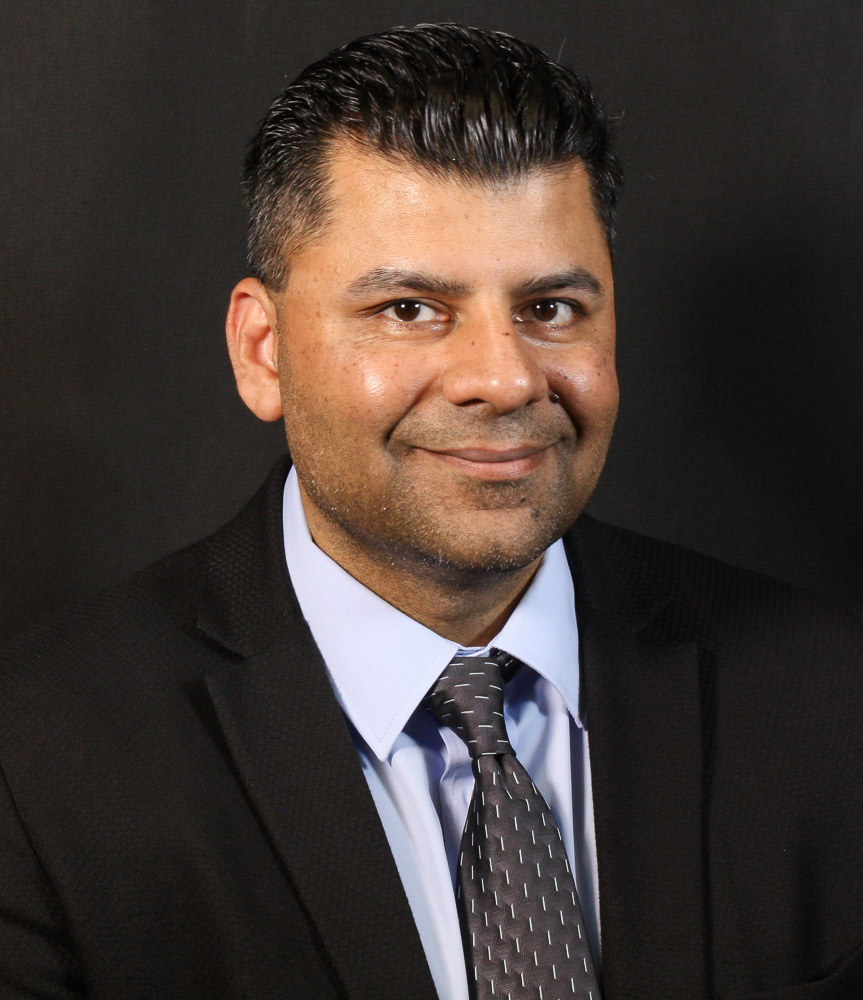 Epilepsy is a common condition that can affect anyone.   The World Health Organization (WHO) estimates that more than 50 million people are affected by this condition worldwide and many new cases are diagnosed each year.   It is estimated that 1 in 26 Americans will develop epilepsy at some point in their life.

•    It is the 2nd most common neurologic disorder after stroke.
•    It affects 1% of the general population.
•    In the United States, about 2.5 million people are affected by epilepsy.
•    About 10% of people will experience one seizure in his/her lifetime.
•    Epilepsy can affect anyone at any age.

Patients with epilepsy are at risk for injury, economic instability and overall poor quality of life.   We are committed to provide our patients access to the latest diagnostic tests, treatments and psychosocial resources to help them lead normal lives.

Epilepsy  is a disease of the brain defined by any of the following conditions:

Nonepileptic seizure refers to an event that is associated with normal electrical activity of the brain.  This distinguishes it from an epileptic seizure.  Because the term “seizure” can be confusing when used in this setting, the term “nonepileptic spell” or “event” is generally preferred.  Another term often used is psychogenic seizure.  Such events are triggered by stress and anxiety.

Who is affected by epilepsy?

•    It is the 2nd most common neurologic disorder after stroke.
•    It affects 1% of the general population.
•    In the United States, about 2.5 million people are affected by epilepsy.
•    About 10% of people will experience one seizure in his/her lifetime.
•    Epilepsy can affect anyone at any age.

Seizures are classified as either provoked or unprovoked.  In most cases the exact cause of the seizure is difficult to determine and it is likely that genetics plays a role.
Provoked seizures, on the other hand, typically occur as a result of abnormal brain structure (ie, birth defect, head trauma, stroke, tumor, etc).  Other less common triggers include infection, drug or alcohol withdrawal, medication and degenerative brain disease.

Seizures are divided into 2 categories depending on the symptoms and the electrical activity.

Partial seizures arise from one specific location but have the ability to spread throughout the brain.  By observing which part of the body is affected by the seizure, the physician can determine which area of the brain triggered the seizure.

Simple partial seizure:  Level of consciousness is normal.  The symptoms can be further classified into 4 areas depending on which part of the brain is affected.  This type of seizure is also called an “aura” if only sensory symptoms are involved.

–  Sensory symptoms affect any of the 5 senses.  Most commonly this
manifests as auditory, visual, olfactory or gustatory hallucinations or
distortions

Complex partial seizure:  Often proceeded by a simple partial seizure.  Level of consciousness is impaired as the abnormal electrical activity begins to spread.  There may be associated involuntary repetitive behaviors such as lip smacking, chewing or fidgeting.

A patient with epilepsy can experience different types of seizures.  When seizure types occur together in a pattern this is referred to as an epilepsy syndrome.  Other factors are considered in this classification system such as age of seizure onset, family history, brain structure, EEG findings and prognosis.  There are many types of epilepsy syndromes that can be categorized as idiopathic (genetic) or symptomatic (related to abnormal brain structure).  Identifying the epilepsy syndrome can allow accurate diagnosis and management.

How is epilepsy diagnosed?

In most cases, epilepsy can be diagnosed based on the medical history and physical examination.  However, your doctor may order additional tests to help confirm or clarify the diagnosis.  This is important since this information can help define the best treatment options for your condition.

•    Electroencephalogram (EEG).  This study is the only test that directly measures the electrical activity of the brain. A technician will place small metal disks (electrodes) to different areas of the scalp.  They are also attached to a computer that records and stores the data that the doctor will review later.  This is a useful test to confirm the diagnosis of epilepsy and can also help determine the type of epilepsy.

•    Brain imaging.  An MRI scan is the most common test ordered.  It can help identify the cause of the seizure; however, most patients will have a normal study.

Routine EEG is typically ordered during the initial evaluation.  It is a 20-30 minute recording of the brain’s electrical activity.  Because this is a short period of time, it is very common for the result to be normal, even in patients with epilepsy.  In some cases a prolonged EEG may be necessary (see below).  Your doctor may order a “sleep deprived” EEG in which you will be instructed to stay awake the entire night or for several hours before the study.  This allows you to fall asleep during the test, which can provide valuable information for your doctor.

Prolonged EEG.  There are 2 types.  These studies are useful since they allow recording brain activity for several hours or days.

Ambulatory EEG is a study done at home that allows recording continuous brain activity while the patient still goes about his/her daily activities without significant disruption.  It can be performed for 24 to 72 hours.

EEG-video monitoring is probably the most useful tool to diagnose epilepsy.  It is part of the evaluation to determine if the patient is a candidate for epilepsy surgery.  The EEG records the brain activity while a camera records body movements during the seizure.   The procedure is performed over 2-5 days and is done in the hospital setting.  It can be done as an inpatient or outpatient.

How is epilepsy treated?

Medication
Most seizures are controlled with anticonvulsant drugs.  There are over 20 drugs currently available in the United States to help manage epilepsy.  Additional drugs are expected to be available in the upcoming years.  The “best” drug is the one that controls the seizures with least amount of adverse effects.  This will obviously vary for each individual.  Decisions about which drug to use should be made with the guidance of your physician.  There are many factors that must be considered such as age, gender, presence of other medical problems and potential drug interactions.

Surgery
Often considered a last resort but should be considered early if medication cannot control the seizures completely.  It is the treatment of choice when medications don’t work.  The evaluation is performed over several months under the guidance of multiple specialists (neurologist, radiologist, psychologist and neurosurgeon) all of whom have specialized training in epilepsy.  The patient will undergo a number of EEG-video studies, neuroimaging, memory and language testing as well as neuropsychiatric testing.  The data collected from some or all these tests can help your physician decide if epilepsy surgery is right for you.

Vagus Nerve Stimulation (VNS)
A minor surgery is necessary to implant a small pacemaker-like device under the skin on the left side of the chest.  The device is designed to stimulate the vagus nerve that drives inhibitory impulses into the brain via various connections.  This device has been shown to be effective when medication does not work and may provide long-term benefits with seizure control and fewer side effects.  Unfortunately, this device does not eliminate seizures completely and most patients remain on drug therapy.

Any form of dietary therapy should be done with guidance from your physician and a licensed dietician.