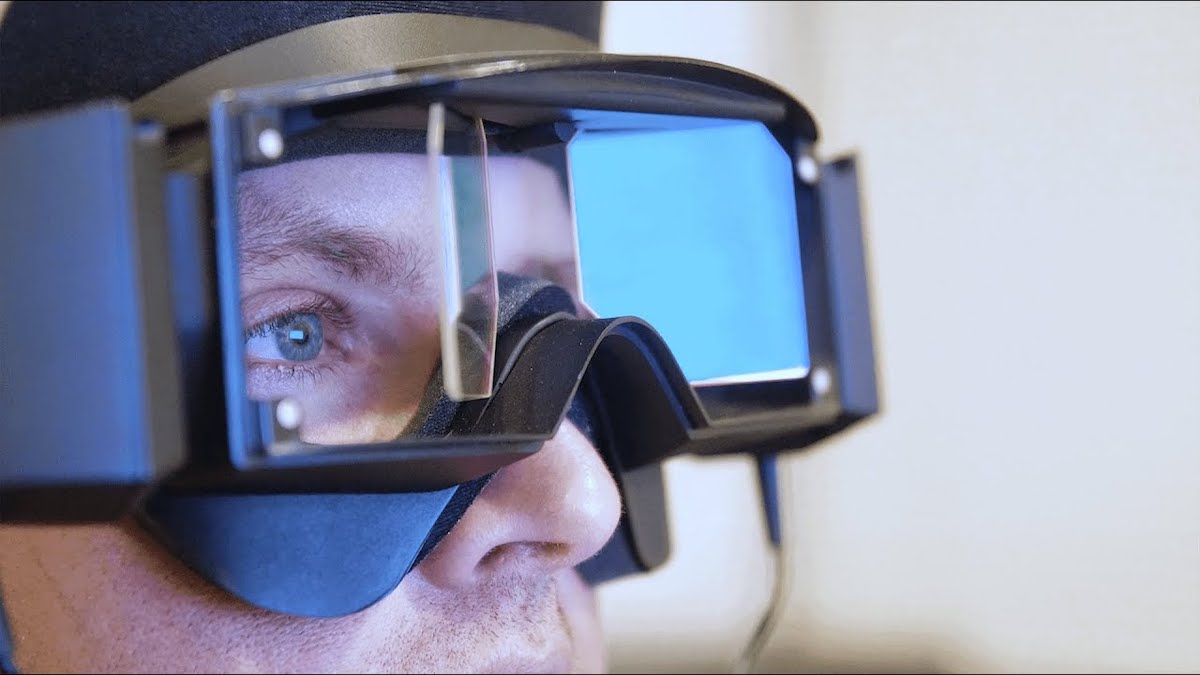 VNG balance and equilibrium testing is a series of tests that significantly assist in diagnosing disorders and finding the cause of issues like dizziness. It provides an objective measure of the vestibular (balance) system consisting of 3 parts:

During the VNG procedure, electrodes are positioned near the eyes to carefully monitor eye movements. For some of the test the patient will be seated, observing a light target whose movements are precisely planned and controlled to evoke normal or abnormal movements. The entire VNG test takes about 2 hours. Each portion of the examination contributes distinct, specific information to the overall picture, information often available through no other means.

How to prepare for a VNG