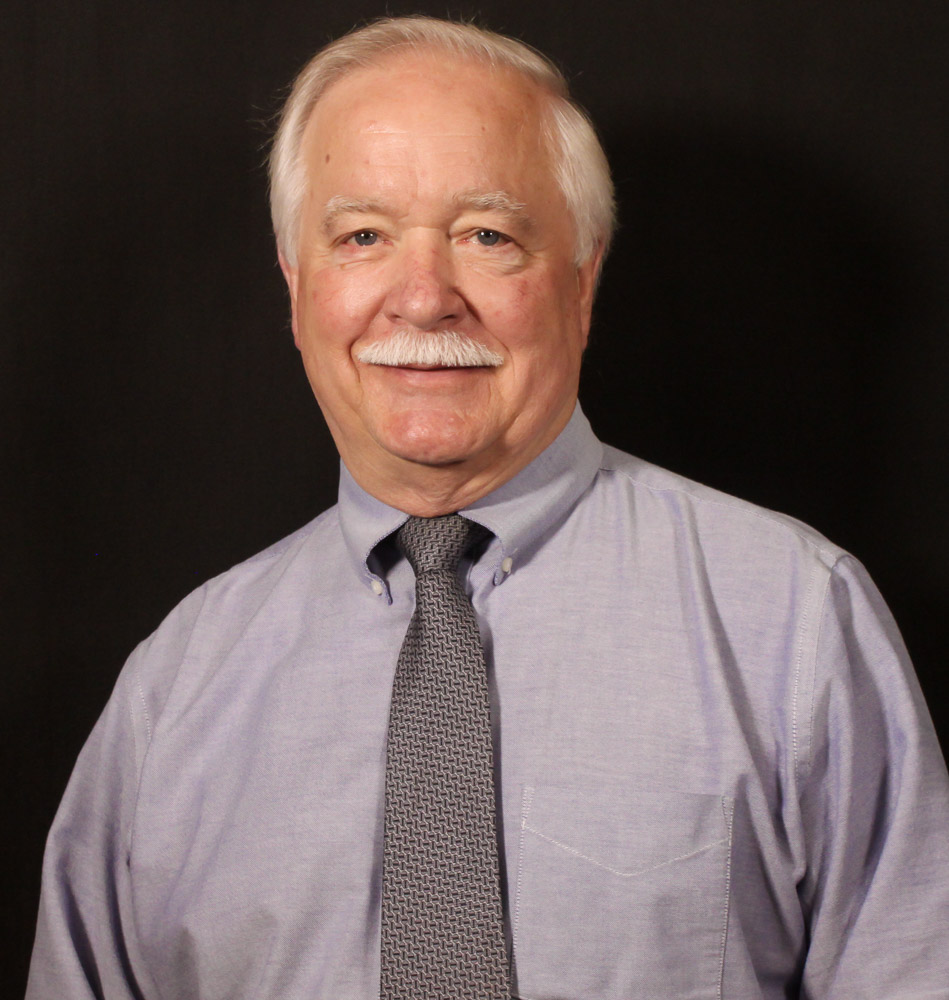 Peter Heinen has been practicing medicine in San Diego County since 1977. He has been with the Neurology Center since 2007, where he has been seeing following patients in the office clinical setting as well as the NeuroRehab unit at Scripps Hospital-Encinitas.

He received his certification through the National Commission on Certification of Physician Assistants and has passed the recertification process every six years.

Medical Education: He received his Physician Assistant degree from Baylor College of Medicine after graduating from San Diego State University in 1975.